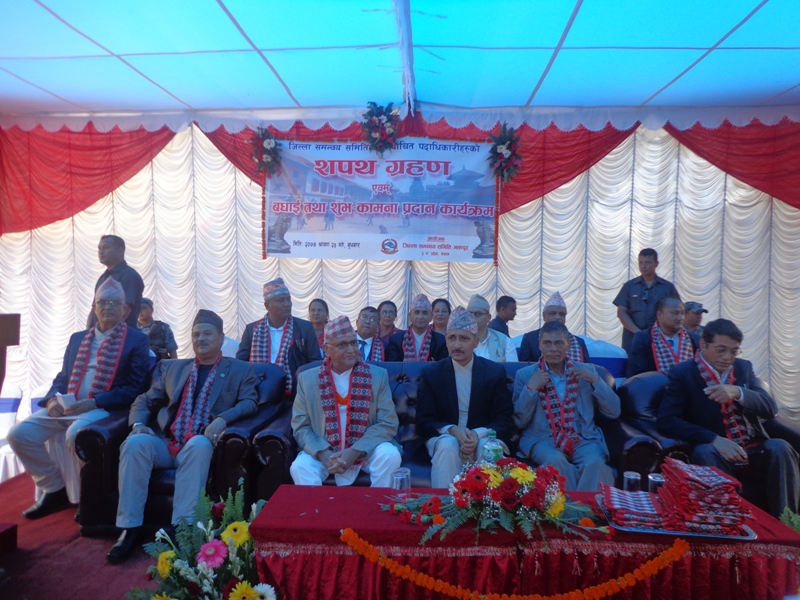 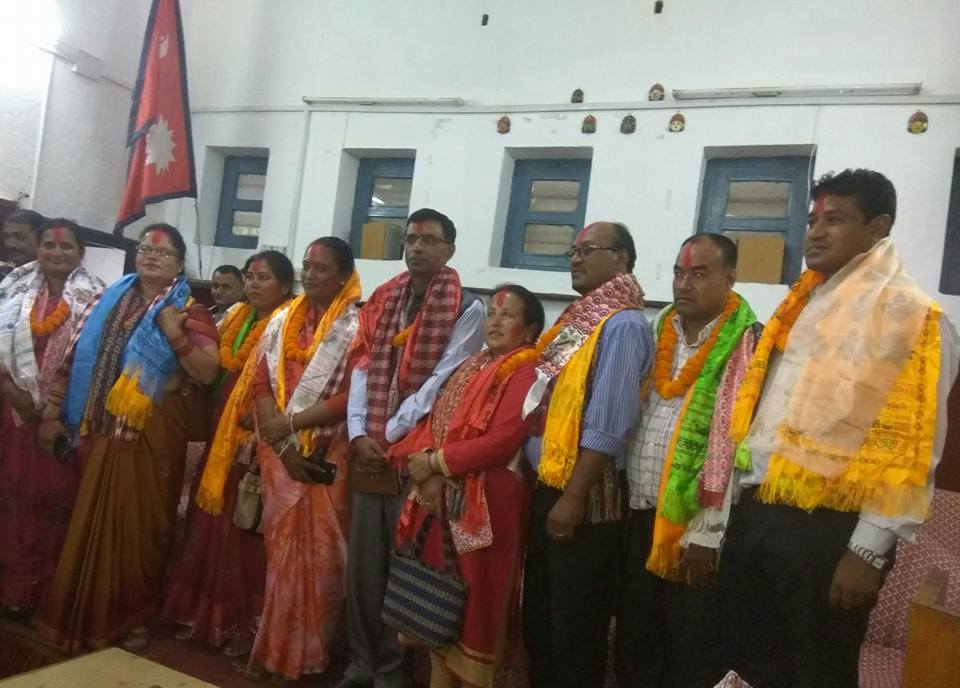 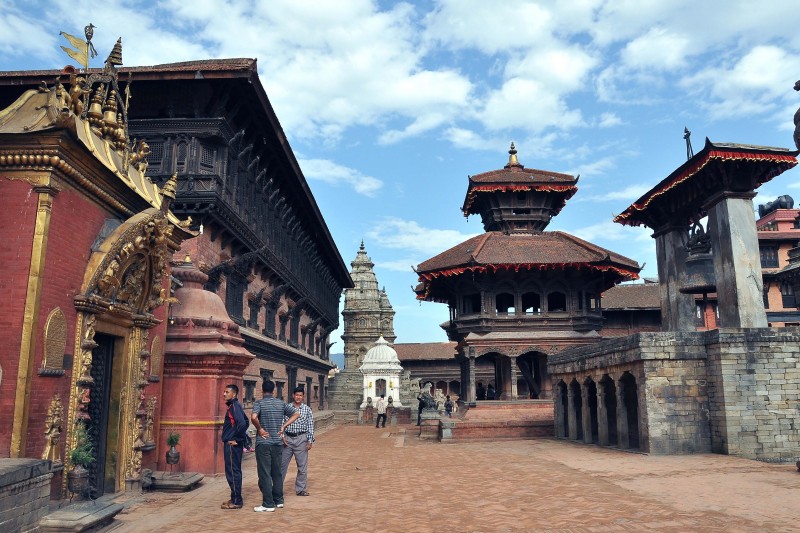 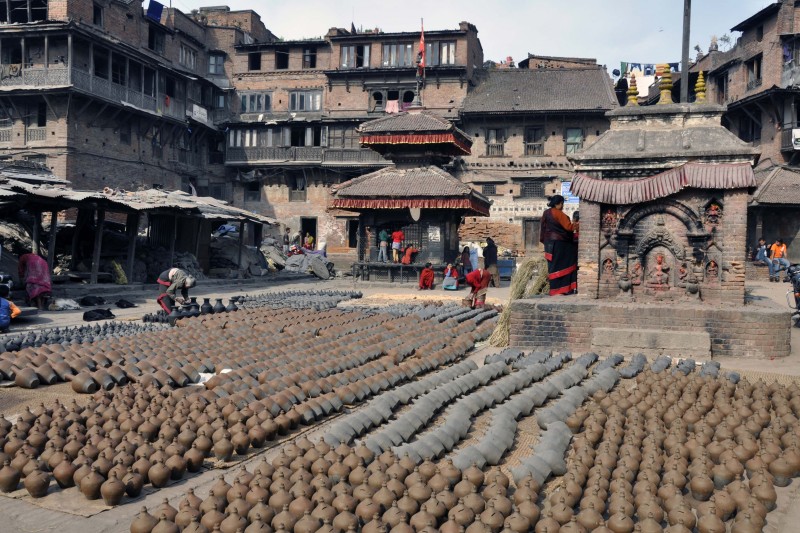 Guidelines for the selection and prioritization of projects for F/Y 2072/73
More..