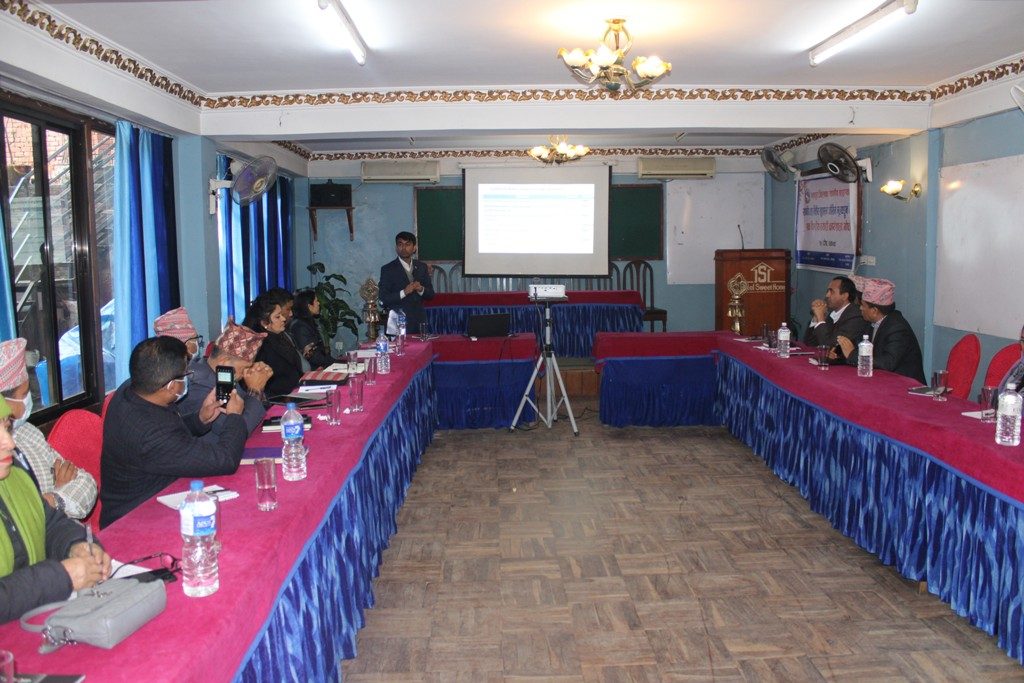 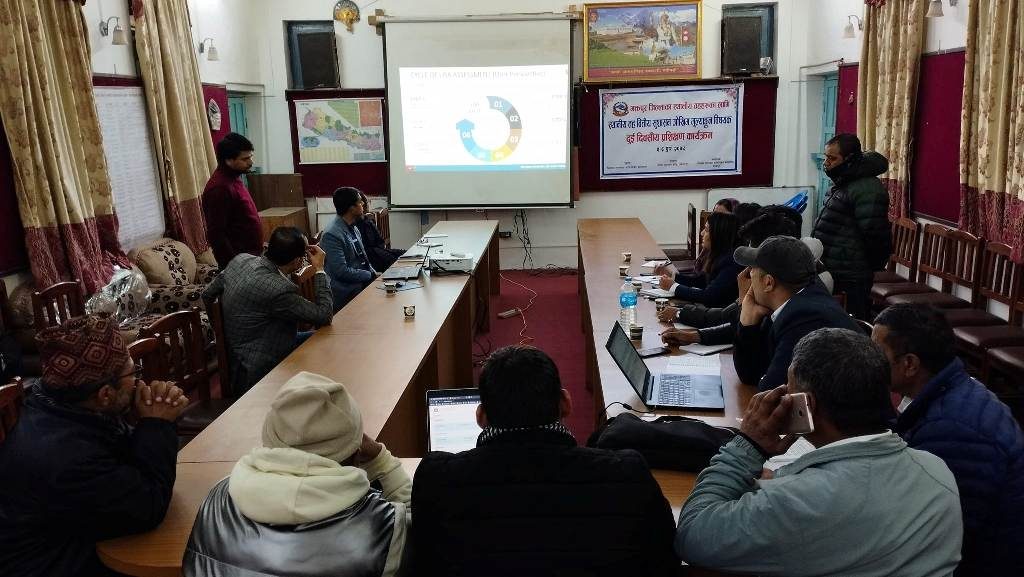 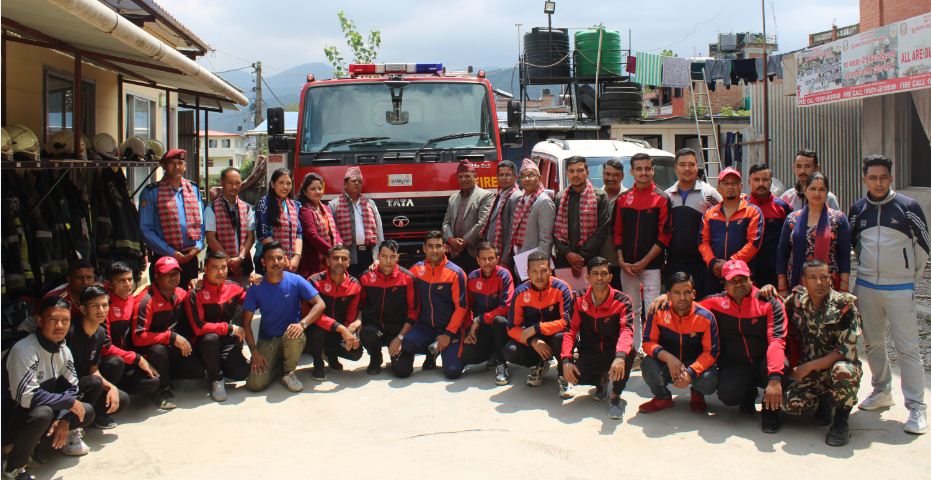 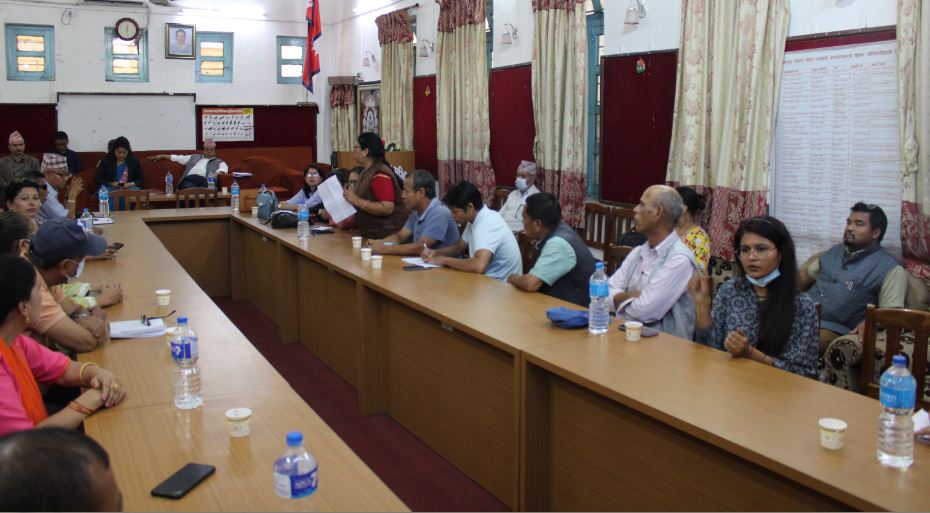 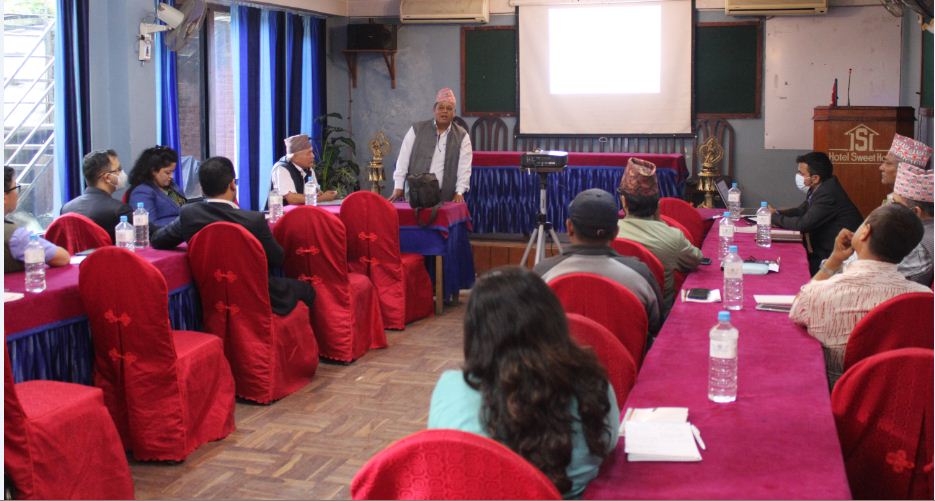 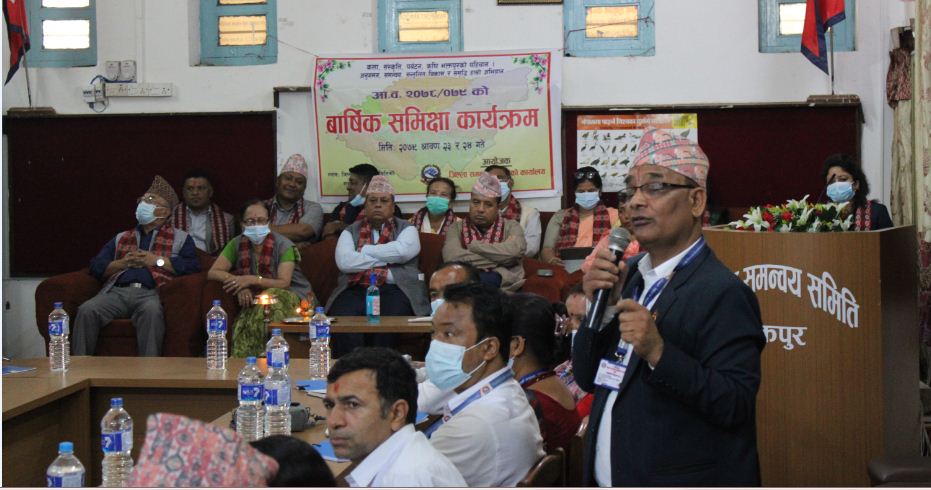 District annual review meeting of Fiscal Year 2078/2079 has been completed. 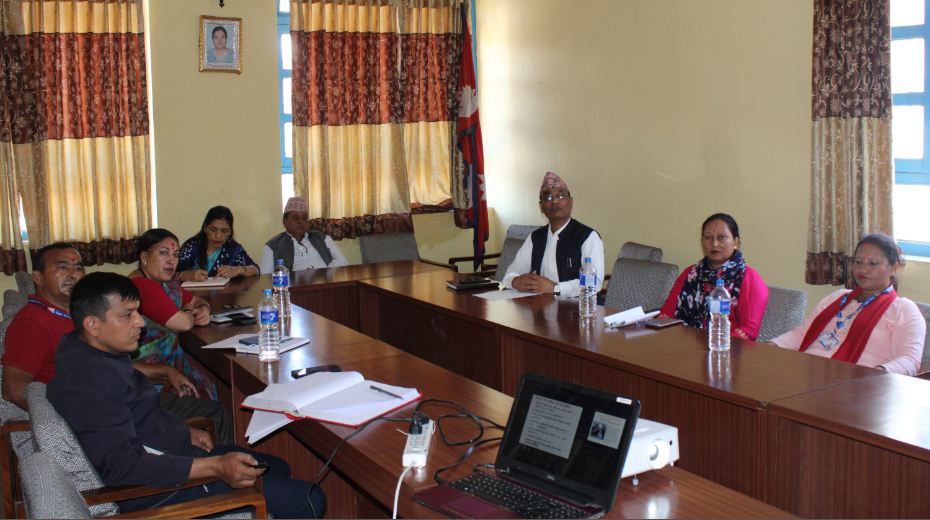 Orientation training on “Local Economic Development Assessment Procedure 2079” has been completed for the officers and employees of District Coordination Committee Bhaktapur. 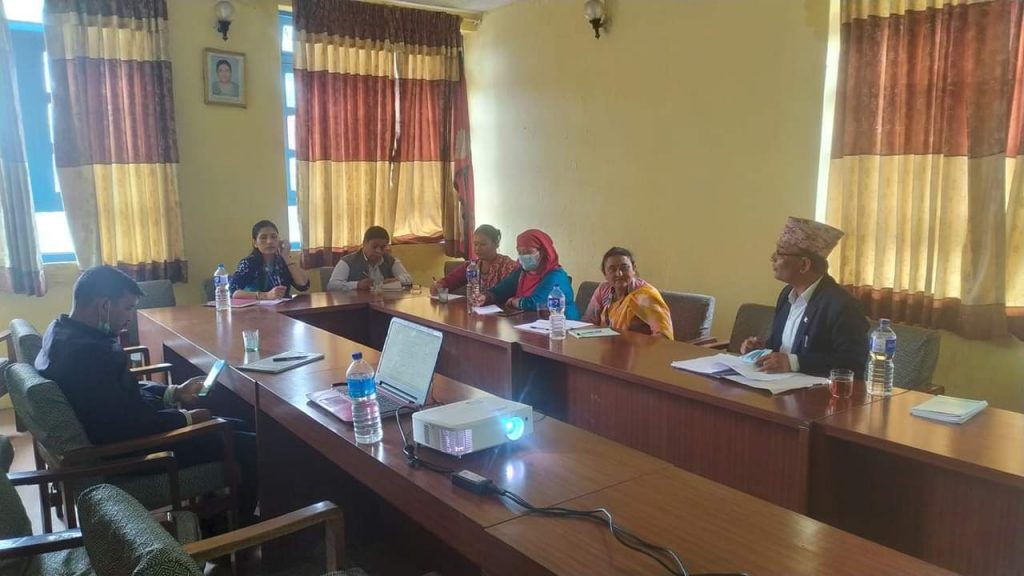 An orientation training on environment-friendly local governance has been completed for the officials and employees of District Coordination Committee, Bhaktapur.

Guidelines for the selection and prioritization of projects for F/Y 2072/73
More..